So, not only is today Friday the thirteenth.  It is the second Friday the thirteenth of twenty-thirteen and falls exactly thirteen weeks after the previous one.  As stated previously, I’m not superstitious, but just in case your computer explodes as you read this, I’ll keep today’s post short. 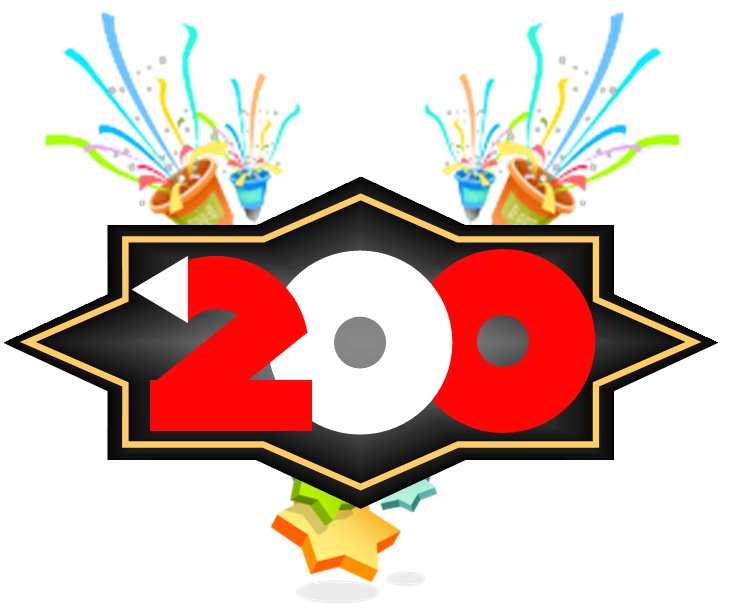 Yesterday marked the two-hundredth post on if all else fails…use a hammer.  No, I’m not going to regale you with two hundred facts about myself, I just thought it worth mentioning.

Last week I did a post on five truths and a lie.  I was planning to reveal which one is a lie this week, but Nelson Mandela’s passing and lack of internet last weekend have upset my schedule somewhat, so the reveal will come next week.  That means if you haven’t guessed which of the six facts about me are made up, go there now.

I have a couple of song suggestions lined up for the Song Title Challenge, but I’d love it if someone can suggest me an interesting Christmassy song for the week after next.  Bonus points if it’s something I’ve never heard of.  Last year I did Grandma Got Run Over By A Reindeer (posted here in June).  Go read it.

While I did not have internet last weekend I was within fifty kilometres of a cinema, so the wife and I went to watch Catching Fire.  I won’t be doing a review, but it’s definitely worth watching.  It did what The Hunger Games couldn’t do: convince me that something is missing from my life if I don’t read the books.

Next week Tuesday we’ll be driving 150 kilometres to the nearest cinema to go watch The Hobbit:  The Desolation of Smaug.  Why Tuesday?  Half price (which won’t cancel out the petrol costs, unfortunately).  However, I absolutely can’t not see it on the big screen, so it’s a justifiable expense.

The novel has not moved a word since NaNoWriMo ended, I’m ashamed to admit.  Perhaps I shouldn’t allow myself to go to the movies unless I finish 10 000 words this weekend…

That’s it for today.  Hope you survive your Friday the thirteenth without tripping over black cats, having ladders fall on you, or getting stuck inside broken mirrors.  More seriously, if you find yourself in one of the areas experiencing some extreme weather, good luck.  The sun is still there behind the clouds.  Just hang on.

7 thoughts on “On Another Milestone”