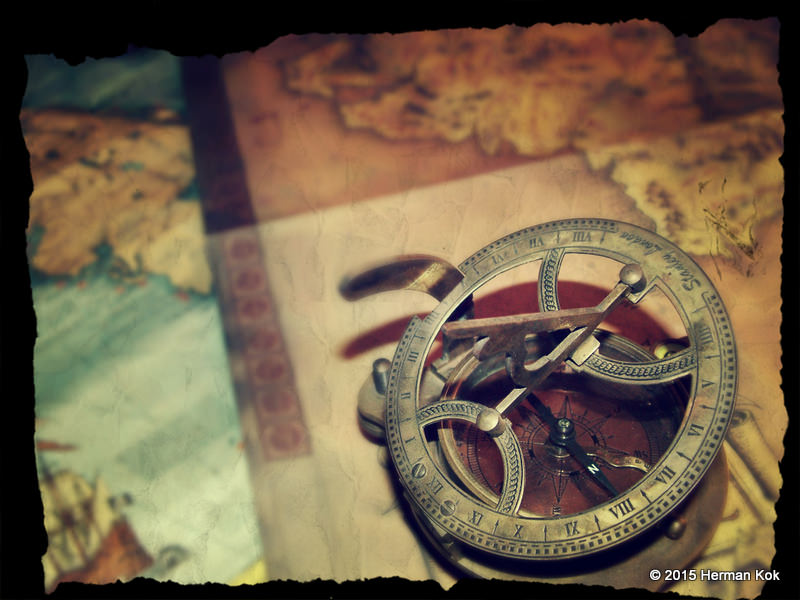 Ahoy there, landlubbers. Can ye believe it be that time o’ year again? It seems the winds o’ change be blowin’ by the years faster an’ faster an’ before we know it we’ll be plungin’ o’er the end o’ the world an’ into Davy Jones’ locker. 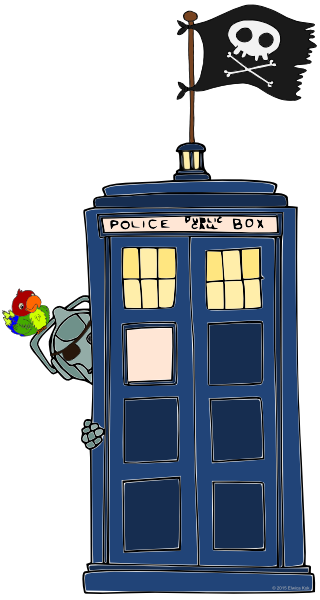 I were a bit conflicted ’bout this year’s International Talk Like A Pirate Day, as tonight also be the return o’ that fearless scallywag that calls he’self The Doctor. But by Neptune’s beard, I then recall’d that The Doctor he’self has sailed with buccaneers more ‘n once, an’ can resist the siren’s call, repel boarders, an vanquish the nasties o’ the deep with the best o’ them.

With his good ship TARDIS an’ his trusty sonic in hand, a fiesty wench always at his side, none can stand ‘gainst this most terrible o’ pirates. It’s not for naught they call him the oncomin’ storm. Why, I reckon e’en the most blackest heartest buccaneer o’ them all, ole Blackbeard he’self, would want to cross screwdrivers with The Doctor.

So today I’ll be donning my pirate hat an’ me bow tie, and with me cutlass in one hand, an’ me sonic in the other, I’ll set my heading to wherever in time an’ space the plunder be best, the adventures be most excitin’, an the wenches be prettiest.

The scribblin’ above as always provided by me wench.