Actually just one river – the one next to which I live. But it’s looking like I’ve never seen it; like no one in living memory has seen it.

If a picture can paint a thousand words…

Forget about the lack of greenery. It’s mid-winter. That’s normal. But the water level. The photo is lacking proper scale, so let me help with that. If I were to stand with my feet touching the water, I wouldn’t be able to see over the bank of the river. That’s how far the water level has dropped.

Our region is gripped in the worst drought it’s had in a century. In our river’s catchment area we haven’t had sufficient rain since the flooding early in 2014. Our town’s main reservoir is dry (they organised a fishing day to help relocate as many fish as possible before they died from lack of water), and the last usable water from the river is almost gone. Every day that we open a tap and water comes out we say thank you, as some higher lying suburbs in town haven’t had water for weeks already. The situation is dire.

But the pictures do a better job at telling this story.

The weir downstream of us two years ago. 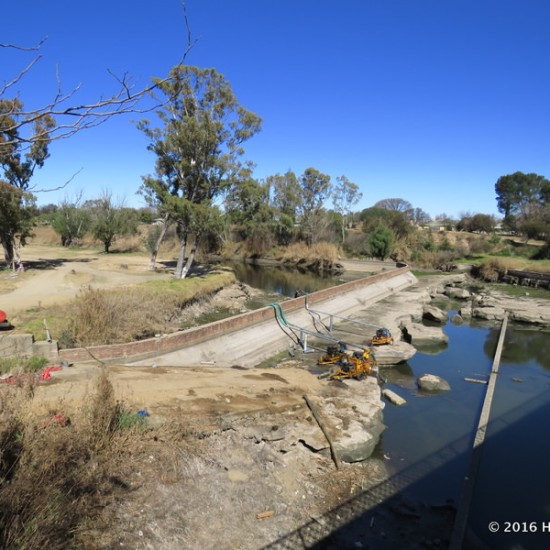 The same place now. They’ve been using mobile pumps to try and utilise whatever drinking water can still be extracted. 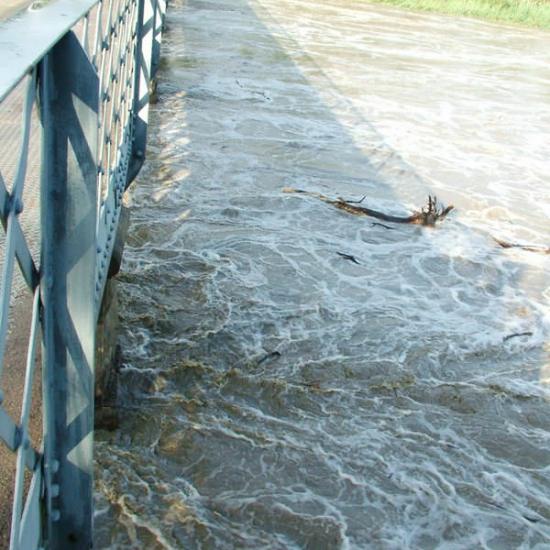 A river in full flood.

I promise you it’s the same river. 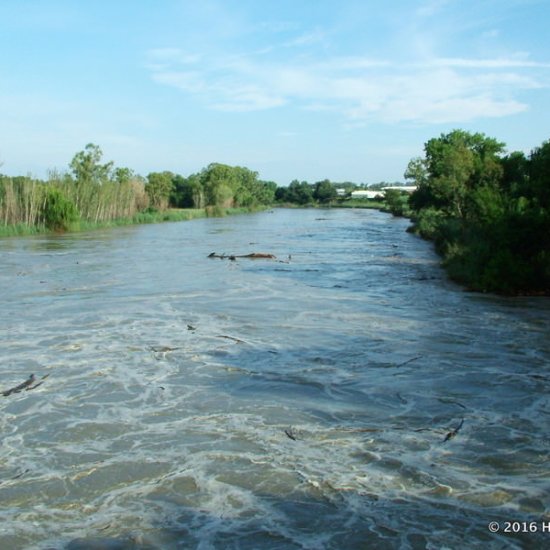 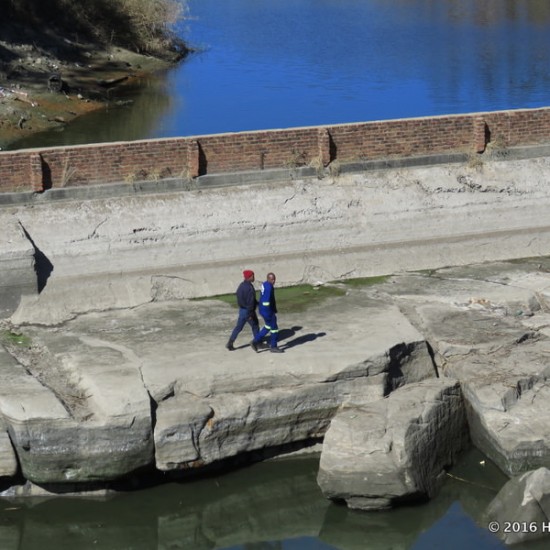 Just some perspective on how far the river has really dropped.

Ribbons tied to the bridge to signify the prayers said here for rain, watched over by a picture of the guy hoping .

A pied kingfisher hunting for his next meal in the shallow water. 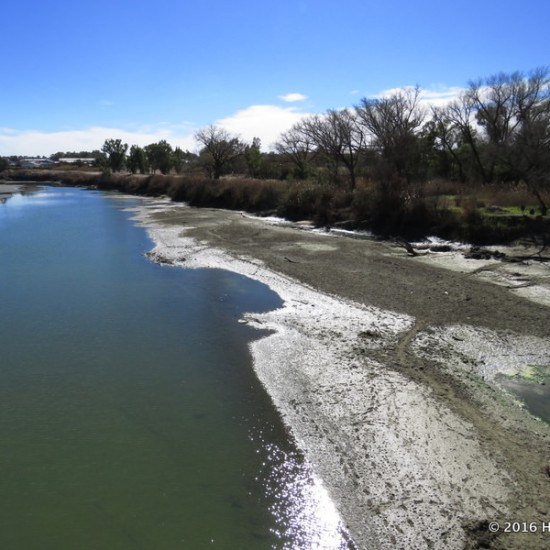 As heartwrenching as this sight is… 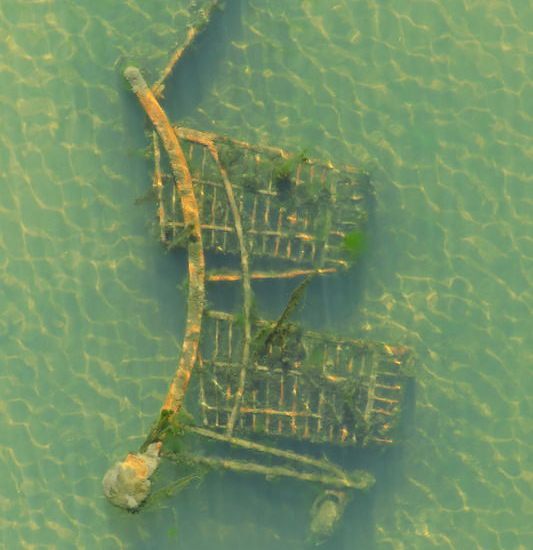 …a melancholy beauty exists even here.

With at least three months left before we can expect any rain to fall (and that’s if the rainy season starts early), this winter is going to be a challenge for us all. If you believe in prayer, please pray for a town in South Africa called Kroonstad and the 200 000 people who live here and don’t have any water left.

14 thoughts on “A tale of two rivers”