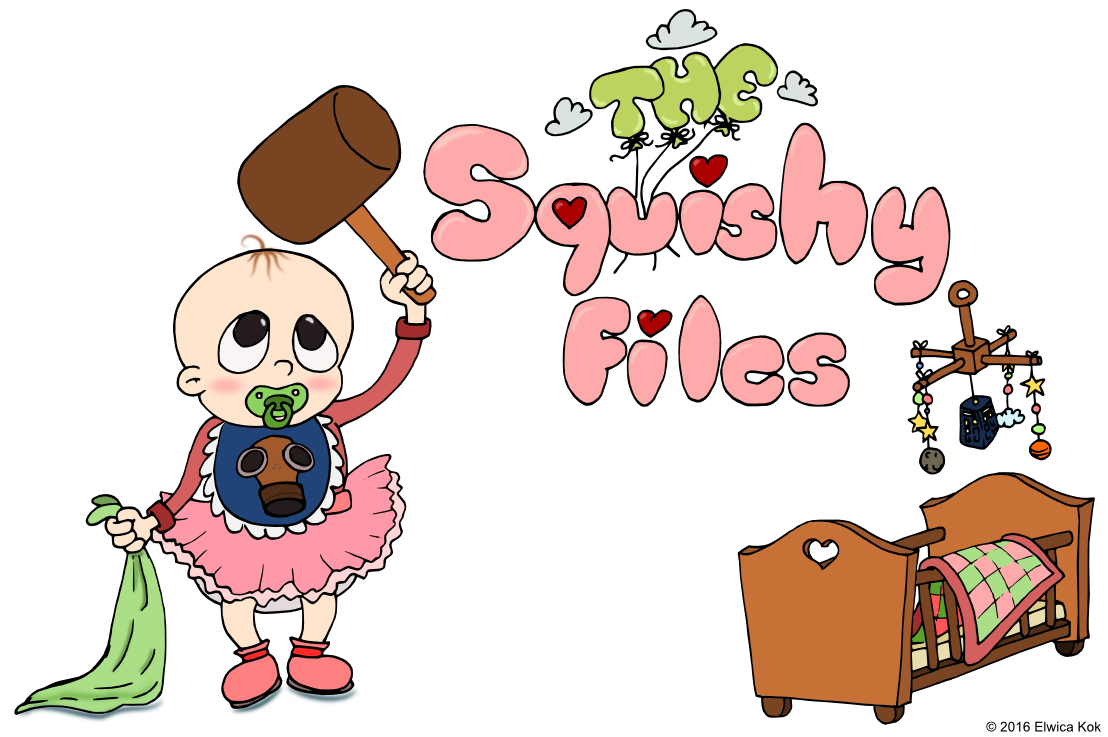 But we persevered, with little Elizabeth silently watching us with a quizzical expression on her face, as if wondering what her mum and dad were making such a fuss about. 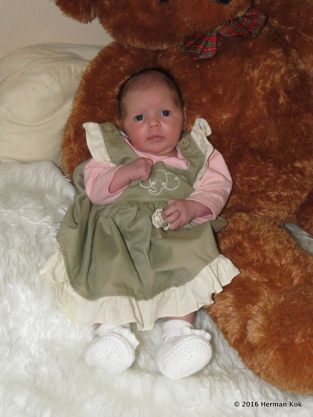 It’s just incredible to see this little person grow and develop, which she does at an astounding pace. We’ve already packed away all the newborn clothes that were too big for her when we first brought her home, and today we switched up a bigger size diaper. Those tiny newborn ears and lips are a thing of the past, and her arm movements and facial expressions are becoming more intentional every day.

She’s started to smile, and has the cutest dimples you’ve ever seen. I’ve not been able to catch it on memory card yet, but when I do I’ll show you for sure.

Favourite bits about being a dad?

Holding her and singing her to sleep. (I wrote her a lullaby of her very own, and it’s pretty effective even if I say so myself.)

Giving her a bath. Since she’s become big enough to sit in her bath chair thingy I’ve been able to help with the actual bathing (before I was relegated to filling the bath, drying and dressing her) and it has become a favourite family activity. Where at first she screamed blue murder when we tried to get her clean (the first couple weeks of her life were the coldest we had this year, making being naked and wet not fun), she now enjoys it as much as we do, sitting in the warm water pulling faces at us while we wash her.

Taking her for walks. The rising temperatures are also making it easier to take her out in her stroller, which we do at least twice a week. She sleeps most of the way, but we dress her up, put on a little oversized hat and smile at how everyone just melts when they look inside the stroller to see the little angel lying there. 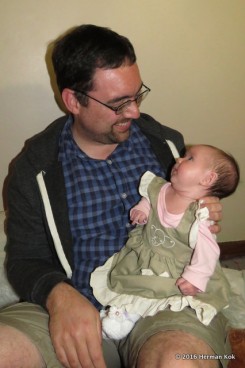 The diapers. Just kidding. Those I don’t enjoy at all, but I don’t mind them either. And we haven’t had a poop-on-finger incident in ages. We had two poop in the tub incidents, but we don’t talk about those. Ever.

Absolute favourite? Holding her and just staring into her eyes, which are a clear greyish blue at the moment (apparently newborns’ eye colour changes after a few months, and based on genetics she’s likely to be a brown-eyed beauty eventually).